By using double-mustache syntax you can render your data:

Here, you can also use JavaScript expressions inside double-mustaches:

However, You can also use methods to manipulate your data and return a string or integer to be rendered:

You can also use a ternary operator to have a simple conditional rendering:

You can also perform one-time interpolations that do not update on data change by using the v-once directive, but keep in mind this will also affect any other bindings on the same node:

Render the element and component once only. On subsequent re-renders, the element/component and all its children will be treated as static content and skipped. This can be used to optimize update performance. 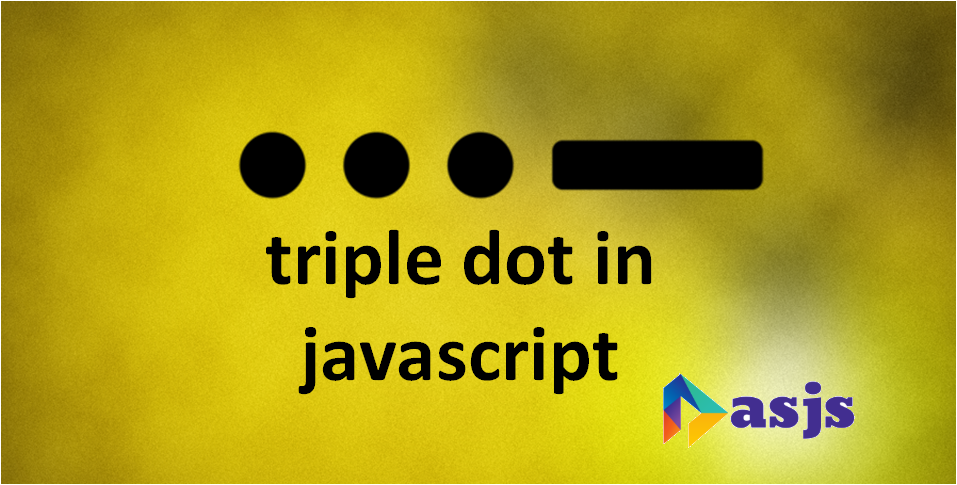 What is ES6 Triple dots in Javascript? Why you should know about it?
In this article, we are going to discuss a feature...

If you don’t want to escape your data and render it as real HTML use the v-html directive:

The contents of the span will be replaced with the value of the rawHtml property, interpreted as plain HTML – data bindings are ignored. Note that you cannot use v-html to compose template partials, because Vue is not a string-based templating engine. Instead, components are preferred as the fundamental unit for UI reuse and composition.

Warning: Rendering HTML can be risky since it can cause into XSS attacks on your website.

Mustaches cannot be used inside HTML attributes. Instead, use a v-bind directive:

In the case of boolean attributes, where their mere existence implies true, v-bind works a little differently. In this example:

If isButtonDisabled has the value of null, undefined, or false, the disabled attributes will not even be included in the rendered <button> element.

As above example, you can see that we use myPets.join(“, “) which cause return the output of My pets’ names are Angular, React, Vue.

How can output return My pets’ names are Angular, React, and Vue?

Try it yourself and share the jsfiddle link with us.